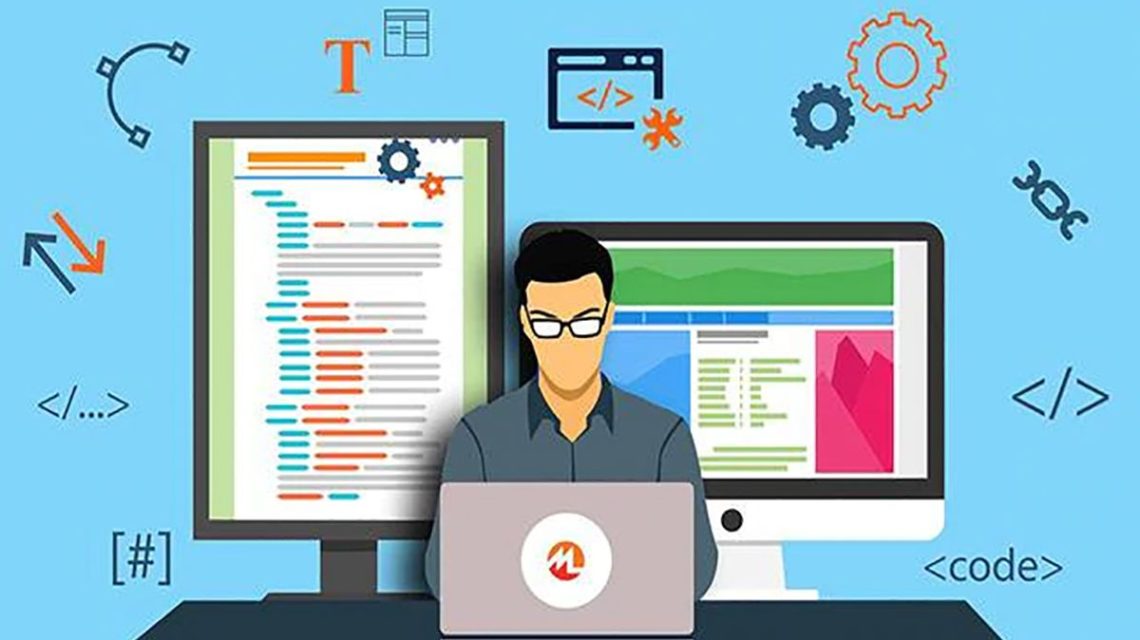 How to Design a Game App from Scratch

The Global Gaming Market is one of the biggest virtual industries taking pride in being the most lucrative for generating millions of dollars in revenue if goes right. The Global Gaming market was valued at over USD 174Bn in 2020 and is expected to reach a value of USD 314.40 billion by 2026, registering a CAGR of 9.64% over the forecast period (2021 – 2026).

The consistently positive projections have encouraged new businesses and individual developers to try their luck. In most cases, however, the motivation is not just money but designing something for friends or family to have some fun or for the sake of leaving a piece of digital art online. Technological development has simplified the process greatly. All you need is a steady machine, your laptop or desktop, a high-speed internet connection like the one from one of the Xfinity internet deals, a couple of mobile phones to test the code and you will be all set to go.

Game design is fun if you know the right tools to start from. Aspiring game creators generally tend to incline towards app makers but as convenient as they might seem they are not ideal for building quality games. You can rely on a game engine or an out-and-out game creation software instead to have a 360-degree control of your creation. Here is a quick checklist of the must-have tools:

1. Computer: You need to install your game engine on your PC or Mac, make sure that you check this beforehand, as some game engines do not work on both kinds of devices as they might be designed for PC-only or Mac-only. So be wise before picking one.

2. One or Two Smartphones: You will need to test the game constantly on a smartphone to see if it runs smoothly or lags somewhere. For that to happen effectively, you must test it on both Android and iPhone devices so you can reach a wider market.

3. Developer Account: To submit your game or app on the play store, you will need an active developer account. Unlike in the case of app makers, you will need to keep an eye on actively and release updates several times a year. An individual account costs $19 while a company account costs $99 as a registration fee valid for a lifetime.

4. A Knack to Create Art: Make money off it or not, a game will be your piece of art left as a signature of yours on the web. No matter what kind of a game engine you are using, you will need gaming assets to be it 2D or 3D. Some gaming companies have designed their marketplaces from where you can buy those resources.

A game engine is software designed for game developers as it comes loaded with pertinent resources and supporting programs. Game engines vary in terms of complexity, from very simple to super complicated for developing high-end games. They can be categorized (in the order of complexity) based on the following features:

1. Game Templates: They are the easiest to use yet the most limiting in terms of customization avenues available. These game engines offer very basic level game development features, as you will only be able to customize music, characters, and backgrounds while the mechanics of the game remain the same whatsoever. AppyPie and ChupaMobile are the prominent players in this domain but they are online platforms only and are not available for download. Esports is another such platform with features including, fixtures, unlimited game options,

2. Drag and Drop: Drag and drop is an ideal tool for beginners as it offers a variety of actions that you can ably to your objects. For example, you can develop a figure and decide how it will behave when you touch the screen.

3. Visual Scripting: This is a rather advanced yet easier approach to code without actually having to code. In this kind of game engine, you create nodes that dictate what happens in your game window at any time.

4. Coding: All the professional developers swear by this, as they consider it the only serious way of creating a game and have the most control over whatever happens in your game. Besides that, learning a coding language can go a long way. To make things easier, some game engines do offer simpler coding languages of their own that can be a good point to start the coding journey from.

Some of the famous gaming engines are as follows:

Game salad is more of a drag-and-drop game engine. Some of its main features include great and convenient documentation, a local marketplace, ready-made game templates, and game physics. You can use the Ad monetization feature that comes in the pro version. The basic version costs $17 per month while the pro version is just $8/month expensive. However, if you are a teacher, student, or veteran, you are eligible to get a 50% off on the pro version.

This is a visual scripting type of game engine with prominent offerings including a visual editor, some handy tutorials, an option to create 2D animations, Ad monetization, and several other advanced features included in the pro version.

A drag and drop kind of game engine with all the basic features with a great user interface, 2D animator, and editor on top of them. The only downside is the monthly cost, which is a hefty $99 per month and goes down to $84 per month if you choose the annual payment plan.

This one started as an MIT project just to teach coding to the students. The elements work like a jigsaw puzzle to help you understand the working of a code better. This one offers the visual scripting feature and operates on a subscription model. You will have to pay $199 per year to submit your creation to mobile or desktop platforms.

Unity uses C# scripting language, and the cherry on top is the fact that Unity is the game engine used by gaming forerunners including Assassin’s Creed and Temple Run. Another angelic feature in Unity is free to use until your game makes $100K, along with a diverse asset store.

In short, game development starts from avenues like ready-made game templates and goes up to a fully coded one. All of this depends on your preferences, the time you are willing to invest and the result you are expecting to achieve.

Also Read: How a Skilled Graphic Designer Can Help Unify Your Visual Branding

5 Compelling Reasons to Consider Switching to An Electric Vehicle

Want To Ride a Sports Bike? Here are The Top Sports Bike Under 5 Lakh

4 weeks ago Comments Off on Want To Ride a Sports Bike? Here are The Top Sports Bike Under 5 Lakh 27 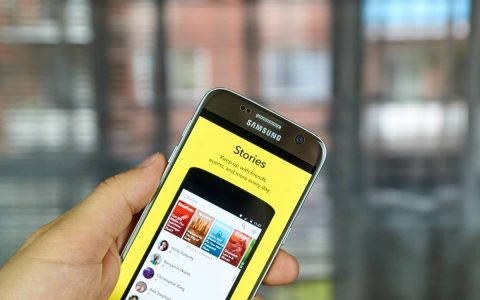 Putting The Spotlight on The Samsung Galaxy A04s