Technological Innovations We Can Expect to Be Everywhere by 2030

Technological advances are often behind some of the biggest shifts in society. Just look at how the Internet has reshaped nearly everything about how we live today. When we think about these big changes, it often leads to the question: What are the nascent technologies of today that will dominate the way we and our descendants live tomorrow?

While technology never evolves in an entirely predictable way, we can make some pretty reasonable guesses about the tech most likely to be ubiquitous in 10 years. By 2030, these six important technological innovations will all be a significant part of most people’s lives, and they’ll bring all of the cultural and economic impacts of ubiquity with them.

5G is about a lot more than super-fast media downloads and clusters of antennas in electrical enclosures. Once this super-fast data technology becomes widely available, its downstream effects are likely to create a cascade of innovation in other technologies that will reshape our economic and cultural landscape.

Smart devices of all kinds will be able to get vastly smarter and faster once 5G gets rolling. From self-driving cars to virtual reality devices, our most advanced technologies require huge amounts of data throughput—the kind only 5G can deliver. With 5G becoming the norm in cities around the world, we’ll probably see corresponding explosive growth in those advanced IoT tech fields as the data technology finally becomes marketable and scalable.

In the midst of the pandemic, telehealth companies got their big chance to show people that virtual provider visits could work. By and large, they seem to have passed the audition. A poll found 88 percent of Americans will still want access to telehealth options even once the pandemic is over.

Now, the race is on for telehealth providers to establish themselves as a permanent part of the healthcare market. Telemedicine companies struck $4.2 billion in deals in the first quarter of 2021 alone. Artificial intelligence is also likely to become a key factor in telehealth throughout the 2020s as medical professionals increasingly look to tools that can analyze patient data.

Addressing the digital divide, however, will be a major test for telehealth. The millions of Americans who don’t have stable high-speed Internet access at home will continue to have trouble accessing telemedicine services—cruelly ironic, as many of these people are those who could benefit most from easily available care.

Ten years ago, Bitcoin was the definition of a fringe technology, used almost entirely by hardcore techies and the black market. Today, retail investors and Wall Street alike buy and sell hundreds of different cryptocurrencies on public exchanges, and mainstream business media covers the various currencies’ dips and peaks much as they do with traditional stocks and bonds.

There’s the “legit” crypto market, like Coinbase, the first cryptocurrency exchange to go public on the NASDAQ. But there’s also the “meme” crypto market, the one that pumps crypto values into the stratosphere, but can also wipe them out with a mistimed tweet from the wrong celebrity. It’s this Wild West sensibility that’s probably going to result in additional regulation on crypto in the coming decade.

Governments around the world are wrestling with how to regulate this new market to push out bad actors without stifling innovation. The structure of these regulations will have a big role in what crypto looks like as the 2030s dawn, so crypto traders have no choice but to sit tight and buckle up.

2021 alone is already full of big and exciting renewable energy projects like the 999-megawatt Traverse Wind Energy Center in Oklahoma. Many major projects are involved with utility power players like Duke Energy, indicating a level of consensus within the industry on an increasing push for renewable capacity.

The result: Some experts estimate global investment in renewables will reach $3.4 trillion by 2030. The U.S. and Europe aren’t the only ones making big investments, either. China is a leader in solar power tech and India is catching up quickly. The good news is everybody wins. Strong demand and competition in the renewables market means more investment, more green tech and less pollution.

How’s this for a sign of the times: Lamborghini recently announced its intention to spend $1.8 billion to develop the legendary automaker’s first electric vehicle by 2030. Of course, it’s not just the Lambos and Teslas of the world. In fact, the International Energy Agency predicts the world will have 145 million fully electric cars by decade’s end.

Heading into 2021, the range of fully electric models now on the market is already impressive. You can go sensible and compact in a Chevy Bolt, or you can live the luxe life with an Audi e-tron or Porsche Taycan. That’s before we even consider hybrid vehicles which are as popular as ever and getting more so.

However, the limits of EV infrastructure will play a big part in determining how much these vehicles catch on. Right now, most EVs have a range of 200 to 250 miles, meaning a cross-country trip will require adequate charging stations along the way. Businesses have started adding charging capacity, but it will go a lot faster if they can get a push from President Biden’s proposed infrastructure bill.

Smart home tech has grown steadily for several years. Where a family home might’ve once held a single thermostat in a NEMA 12 enclosure, now that same box can hold the thermostat, lighting controls, security systems and much more. The Internet of Things has put this power into homeowners’ hands, and the capabilities of a connected home will grow ever greater throughout the 2020s.

Device manufacturers will, however, need to address connectivity and security challenges if smart homes are to have a positive impact. People are entrusting these devices with access to their homes and their personal information. That means standards need to be harmonized and security needs to be increased across the board to ensure people can use their smart home devices safely and efficiently. 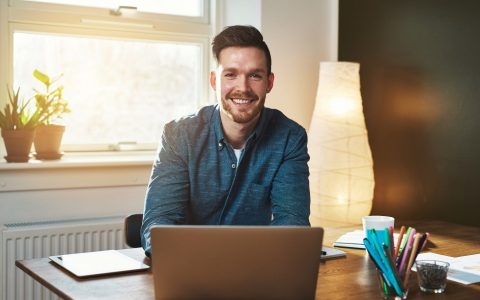 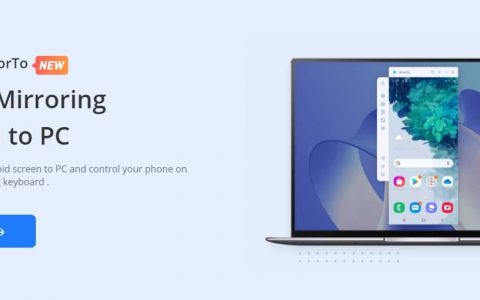 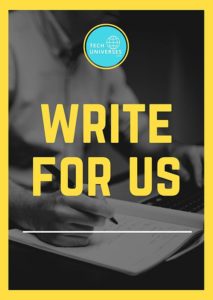