The standard version leaves little to be desired – It features partition creation, splitting, resizing, deletion, formatting and secure wiping. Furthermore, you can change the property of a partition from inactive to active and visa versa, convert from NTFS to FAT32 and from FAT32 to NTFS. Also, migrate to a new hard drive or SSD.

2. Fixed issue: the program crashes and hangs, and the Desktop shortcut icon lost when performing operations under PreOS mode.

AOMEI Partition Assistant could solve the partition problem with hardware RAID, VMware, GPT & MBR hard disks and flash drives. You can extend partition, merge partitions, copy disk, and convert MBR to GPT without data loss. AOMEI Partition Assistant Professional brings you a wide variety of tools on a user-friendly interface, simplifying your PC disk partition management and making it safer than ever before. It allows you to create, resize, move, merge, and split partitions without losing data to maximize disk space use.

AOMEI Backupper is a free backup software that allows you to clone the disk, selectively restore the necessary data and create a floppy disk or flash drive. The software is able to unleash the selected image in the form of a virtual disk. AOMEI Backupper supports backup of internal drives, external hard drives, flash drives and other data storage devices that are connected to the computer.

Now AOMEI Backupper has been updated to version 4.6.2:

Experience in innovative approach to Digital Marketing and Content Marketing to ensure that your business get best results and helped numerous brands in establishing an influencing online presence, thus in attracting more traffic, and generating more revenue.. 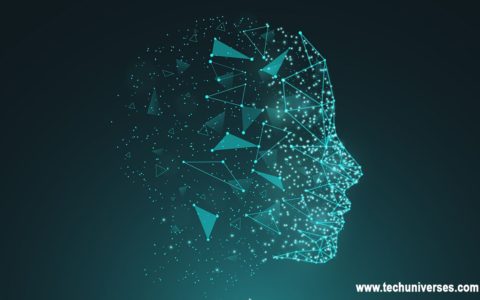 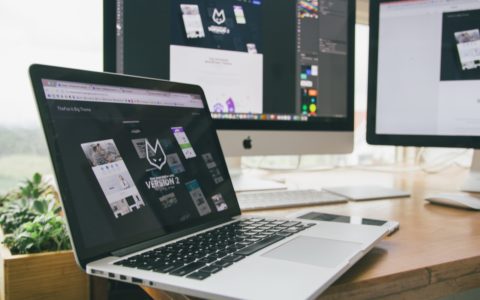