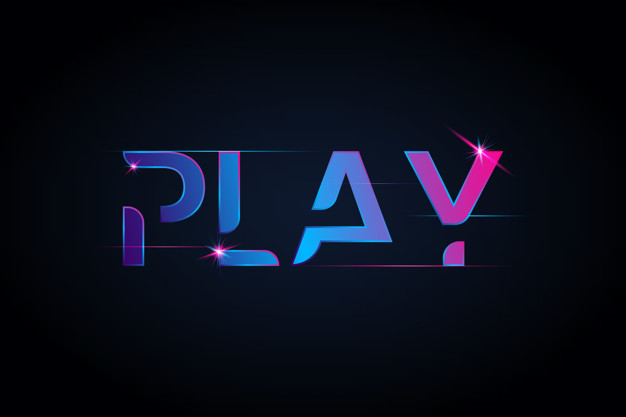 I have curated a list of Top 10 Android games to play in 2022. No, these are not just any games, but they offer a plethora of addictive ingredients which makes you hooked to these games for hours. So, let’s begin.

It’s in 2020. And still, Clash of Clans? Well yes! This is the most promising game of this decade which is developed by Supercell. As of today, it has got over 500M downloads and an average rating of 4.6. Well, this is the reason for so much popularity of this game.

The game is simple. You are given a town, or a village, where you need to build defenses, upgrade your heroes and attack other enemy players to get resources and upgrade your town. This game is very addictive has millions of active gamers who enjoy this game every day. To download this game, you need to go to play store and search for ‘Clash of Clans’. Enjoy the game, and become a perfectionist of this game. Even if you go deep inside, it has many private servers through which it opens up the possibilities to get unlimited clash of clans resources for free.

The game PUBG got popular in late 2018’s and is one of the favorite games of gamers all over the world.  It is an online multiplayer battle royale game which is developed by PUBG Corporation. This game has been downloaded over 100M times and has a rating of 4.3 on Play Store. In this game, you team up with three other players and battle with a total of 100 players on an 8×8 map to win the battle and be awarded the ‘Chicken Dinner’. With a plethora of guns, defenses, and random players, every battle of this game is unique and winning the game instills in you the feeling of ‘Yes, I did it’. Wait no more. Head to play store to download this addictive and fantastic game.

Who doesn’t know about the legendary Asphalt Car Racing games series from Gameloft?

Asphalt 9: Legends is a fresh take on how the car racing games on handhelds should be and ticks all the right boxes. On Play Store, this game has been downloaded over 10 million times and has a rating of 4.5. Astonishing Cars, Awesome Graphics, and a variety of maps to race on making this game a perfect weekend relish for racing game lovers. This game can be played anytime and stands apart in the genre of racing games. To download this game, go to play store and search for ‘Asphalt 9: Legends’.

The fourth game in the list is Clash Royale. This game is developed by Supercell, the developer of the very famous game ‘Clash of Clans’. This game takes multiplayer battling to the next level. The game has a rating of 4.3 and has been downloaded over 100M times on the play store.

The battle decks, chests, and cards of many heroes make this game a must-play if you’re into the multiplayer battling genre. To download this game, go to play store and search for Clash Royale.

Alto’s Adventure is developed by Noodlecake Studios Inc. and has been rated a high 4.6 on the play store with over 10M downloads. This endless runner and adventure game is fun to play when you’ve got free time from your busy schedule. It is relaxing and can be played easily as its controls are comfortable too. To download Alto’s Adventure, go to play store and search for it.

The game Candy Crush Saga is one such game which needs no introduction. It takes the Match Three genre to a delightful experience. Coupled with soothing graphics and thousands of levels, it will keep you hooked for hours if you like playing games of such type. Developed by King, it is downloaded over 500 million times and rated 4.6 on the Play Store. So head out to play store to download and play this beautiful game.

Boom Beach game is developed by Supercell (The developer of the ever-popular Clash of Clans). This game has been downloaded over 50M times and has an average rating of 4.5. This game is a multiplayer strategy game and has all the elements which will keep you hooked until the end of the day. What’s more? Go to play store to download and play Boom Beach.

Wait for What? What is 2048 doing here in this list of 2020 Android games? Well, it has all the reasons to feature in this list. There are many 2048 games on the play store, but according to Google’s editor’s choice, 2048, developed by Androbaby is the one to play. Downloaded over 10M times and an average rating of 4.7, this game is simple, slide numbers to the point that you reach 2048.

Modern Combat 5 is an FPS (First Person Shooter) game developed by Gameloft. Take on the enemies to attack them and complete the game to gain mastery. The game has been downloaded over 100M times and has a rating of 4.2. To play this game, download this game from the play store. It is available to download for free.

Asphalt 8 is another good game from the Asphalt Racing games series by Gameloft. You have a variety of racing tracks and cars to play. The game is simple yet challenging. You need to get stars to unlock other levels by winning races or completing objectives. The Android game is downloaded over 100 million times and rated 4.5, which makes this game amazing and fun to play. Just head to play store to download and play this game.

I have made this list keeping in mind players of different genres. You can play these android games when you want to play, and all of these games are free to play. That’s it. Download and enjoy any game you want and play.

How To Take Your Business To The Next Level With Tech

10 Tips to Stay Top-of-Mind with Your Target Audience