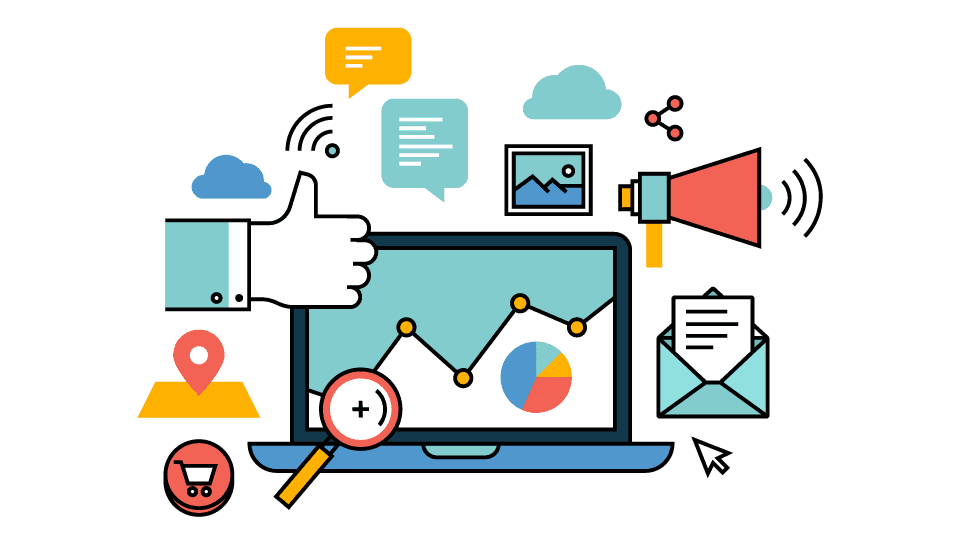 6 Digital Marketing Trends Worth Paying Attention To in 2020

The marking industry is evolving along with time. The world seems to work faster day by day, marketing is becoming trickier and more demanding. So, in such conditions, you will have to keep up with the changing and evolving trends.  Here are a few trends that are going to dominate the upcoming year.

As social media has taken over our lives marketing businesses started using the medium that was mostly used. Marketing on papers has been reduced to 5% of the whole marketing strategy. People are aiming toward making descriptive, informational and explanatory videos. In this manner, the customer sees a side of the company that he can relate to. He trusts the company more and hence the product. But a factor that has to be put under consideration is the creativity of your videos.

There is a surplus of annoying and tedious advertisement videos on the internet, and in so much content your creativity is the only thing that makes you stand out. Also, don’t focus your video too much on numbers and statistics instead try to make the story the center of the video. In short, try to make more entertaining and interesting videos. Also, give your advertisement videos a solid and robust start.

Nowadays the number of products on the market is way too much, and your conversion rates depend on the fact that how your marketing medium makes you stand out. Apart from commercial videos live videos are also a trend that has taken over. Live videos make everything more intimate and more interesting. They don’t have to wait for an answer you can answer their problems.

The only time I sit down and watch a whole commercial is when I’m playing a game, and I think I’ll get something in return. In-game, marking is something that became more popular in the latter half of 2017 and 2018 seems to hold great promise for the trend. As the gaming industry prospers and increasing production value by the minute by working on 3d and virtual reality. In-game marking is going to cross new horizons this year. This marketing trend is exceptionally effective as people respond and pay attention to your advertisements instead of just ignoring them.

With the increase of social media site, social media marketing is no won’t only restricted to Facebook. Snap chat and Instagram are being used more and more each day. As the online traffic has been divided among various sites, the marketing videos are supposed to be different for different audiences. Some sites only cater a small video while only some have tolerance for more.

Influencers are a major part of your video and now have become a trend. You go search for popular influencers and let them promote your product to their respective fan following. Proper like Jim Chapman, Gabbie, superwoman, and Nikkei are people who influence great numbers of people. Once they touch your product, it can go viral. Because they share their lives with their viewers, they have a special bond with them, and anything they say is set in stone. Unboxing videos are a great example of how influencer marketing works.

Live streaming has been becoming quite popular since last year and the New Year is only expected to bring an increase in its popularity. According to Facebook people watch live videos three times longer than other static videos. Many social media applications are supporting live streaming now. Snapchat Instagram, Facebook, and periscope are some of the most popular live streaming sites.

Streaming your advertisement videos on these web sites can be very beneficial as it helps you get longer and larger amount of views. Your customers will pay more attention to your videos if they are live streamed

The trend of mobile compatibility has been around for some time, but the use of it will become especially necessary in 2018 as the amount of people using mobile devices instead of desktop computers is increasing. According to Google more than 60 percent of their search requests come from mobile devices, and that number is only going to increase this year. Mobile compatibility is a trend that you have to follow if you want to survive in the market.

Free Image Guide: How to Expertly Use Stock Photos for Your Business

3 weeks ago Comments Off on Free Image Guide: How to Expertly Use Stock Photos for Your Business 45