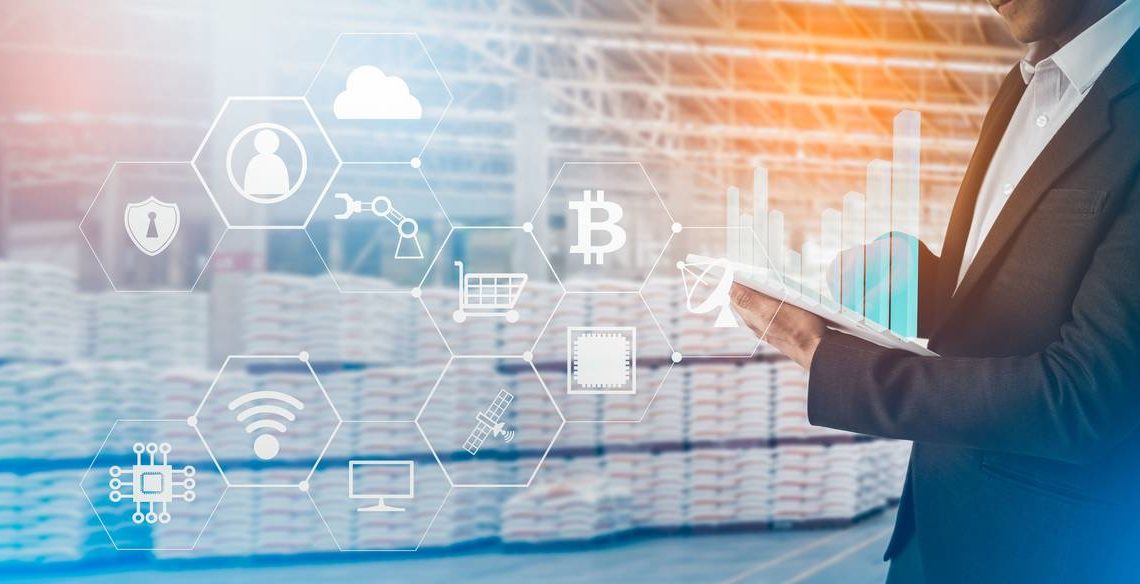 The Different Ways of Trading Bitcoin

Bitcoin is finally back and has been making a lot of waves in the past year. It has been the best year for the cryptocurrency since the historic 2017 rally and more people are starting to pay attention to it. There are also more financial products that allow people to invest in Bitcoin indirectly, which is great for those who don’t feel ready to invest directly in the coin yet. Let’s take a look at a few ways that you can trade Bitcoin.

Lots of traditional traders complain about the lack of opportunities when trading Bitcoin. Some might want to be able to sell short, but Bitcoin is not the easiest asset to do that with. Instead, you could use contracts for difference.

Bitcoin trading via a contract for difference allows you to capitalize on Bitcoin’s movements, whether it’s going up or down. Contracts for difference, or CFDs, are a contract between a CFD seller and buyer that stipulates that the buyer will cover for the difference between the current price of an asset and its price at a later date. These allow you to sell short without having to deal with Bitcoin’s limitations and is less risky than trading with leverage since you don’t have to support the underlying asset.

Peer to peer exchanges are marketplaces where crypto owners and sellers can conduct transactions directly with each other without having to deal with a third party. When working with these, you will need to have your wallet since the exchanges themselves won’t hold any currency.

These can be practical for several reasons, but not as safe as other options. That’s because those are much lighter and easier to set up. This means that virtually anyone can open one of those overnight and they aren’t subjected to as much regulation. However, they do have the benefit of often being more flexible than traditional exchanges when it comes to funding options.

Traditional exchanges remain the most common way to buy and sell Bitcoin. Some will allow you to buy your Bitcoin using fiat currency, while others will require that you use another cryptocurrency. That is one of the reasons for the existence of “stablecoins” that mimic an underlying asset, like Tether, for instance. This currency is made to mimic the movement of the US dollar algorithmically. This means that you’ll have a crypto that will be easily tradable on most exchanges, without the volatility.

When trading on an exchange, the two most important things are making sure that it’s reliable and that you don’t leave your money on the exchange. If you have no choice, you can do it for a short period, but you will need to invest in a good wallet, whether it’s a software or hardware one.

These are just some of the ways that you can trade Bitcoin. Before you do, however, we suggest that you do your homework and don’t move prematurely out of fear of missing out.

Also Read: What is Blockchain Technology and Future Scope?