Explore the Old City Of Varanasi

A brief history of Varanasi

As per the traditional history of India, Varanasi has been formed at the confluence of two tributaries of River Ganges- River Varuna and River Assi. While the former still exists in the northern fringe of the city, the latter is but a thin rivulet of water found in Southern Varanasi. The city is also known as Benaras or Kashi, and lies on the north banks of the sacred River Ganges.

The city of Varanasi is believed to be the oldest inhabited place in the history of civilisation. It is simply a great destination to learn about the history, mythology, and traditions of the Hindus. Varanasi is also considered as holy to the Jains and the Buddhists.

How to reach the Varanasi- The city of temples

Varanasi is only 320 km away from Lucknow, the capital of Uttar Pradesh in North India, and is located only about 121 km east of Allahabad. Rightly regarded as the spiritual capital of India, Varanasi is well connected by roadway to Kolkata, Kanpur, Delhi, and Agra. The nearest railway station is Varanasi and the airport is the Lal Bahadur Shastri International Airport.

The city has many luxury hotel Varanasi that will make your stay there very comfortable. You can explore the old city to your heart’s content. With a little guidance, you can find Varanasi to be a spectacular place with breath-taking historical essence and religious fervour.

The spiritual importance of Varanasi

Once you are in Varanasi, you must make a plan to visit at least the following things:

Varanasi is where Lord Buddha is said to have founded the religion of Buddhism and gave his first sermon. Then the city became the religious stronghold of the Hindus after Adi Shankaracharya established Lord Shiva as the symbol of religion here. Several path-breaking figures of the Bhakti Cult were also born here, the most significant among them being Kabir and Ravidas. The Ram Charita Manas was written here by Tulsidas. Even Sikhism found its root in Varanasi.

The must visit destinations in Varanasi

Varanasi has been a major centre of pilgrimage for the Hindus as well as the Buddhists. The famous ghats are the first things that you should visit here. The ghats are very easily accessible from any good hotel in Varanasi. The most popular and visited ghats are the Dashashwamedh Ghat, the Manikarnika Ghat, the Harishchandra Ghat and the Panchganga Ghat.

The temples are so many in number that it is difficult to see al at one go. The Kashi Vishwanath Temple, dedicated to Lord Shiva and the Kaal Bhairav Temple must be foremost on your list. The other temples to be seen are the Sankat Mochan Hanuman mandir, the Durga Temple and the Nepali Temple.

While you are in Benaras, you must also make a quick visit to the Benaras Hindu University, one of the largest residential universities in Asia.

Also Read: Plan a Trip to Nawalgarh: The City of Havelis

How Can I Learn Blockchain for Free 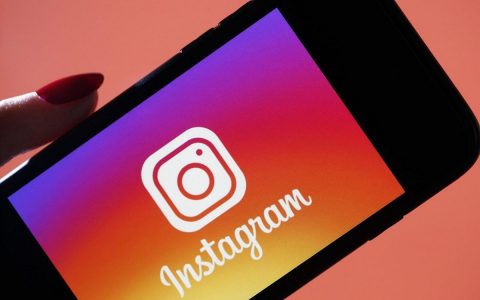